Though millions are diagnosed with Alzheimer’s every year, these stars announced their affliction with the disease. This goes to show Alzheimer’s can effect anyone at any time in their later years.

Ronald Reagan: This former president announced his diagnosis six years after finishing his presidency. He passed away in 2004 at the age of 93. 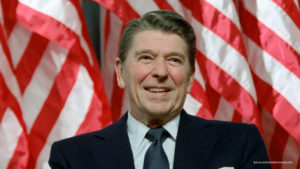 Rita Hayworth: Rita was best known for her long career as an actress in the 1940s period of time. She also can be seen in the movie The Shawkshank Redemption in one of her films. 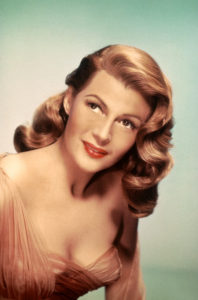 Peter Falk: Best known for his role on Columbo playing a detective who would solve cases around the world. He also had a small role in The Princess Bride as the narrator and introductory character. 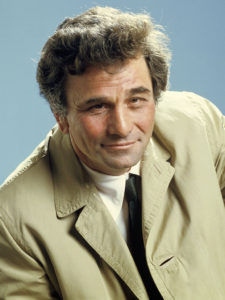 Casey Kasem: Mr. Kasem was known as the voice actor who played the beloved Shaggy on Scooby Doo and The Mystery Gang. 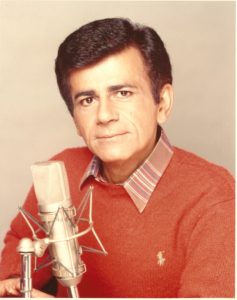 Malcolm Young: Young is the lead guitarist and founder for the rock band, AC/DC. He is still playing guitar to this day!

This is where we want to share news and interests in the Alzheimer’s community.

Tell Us What You Think!