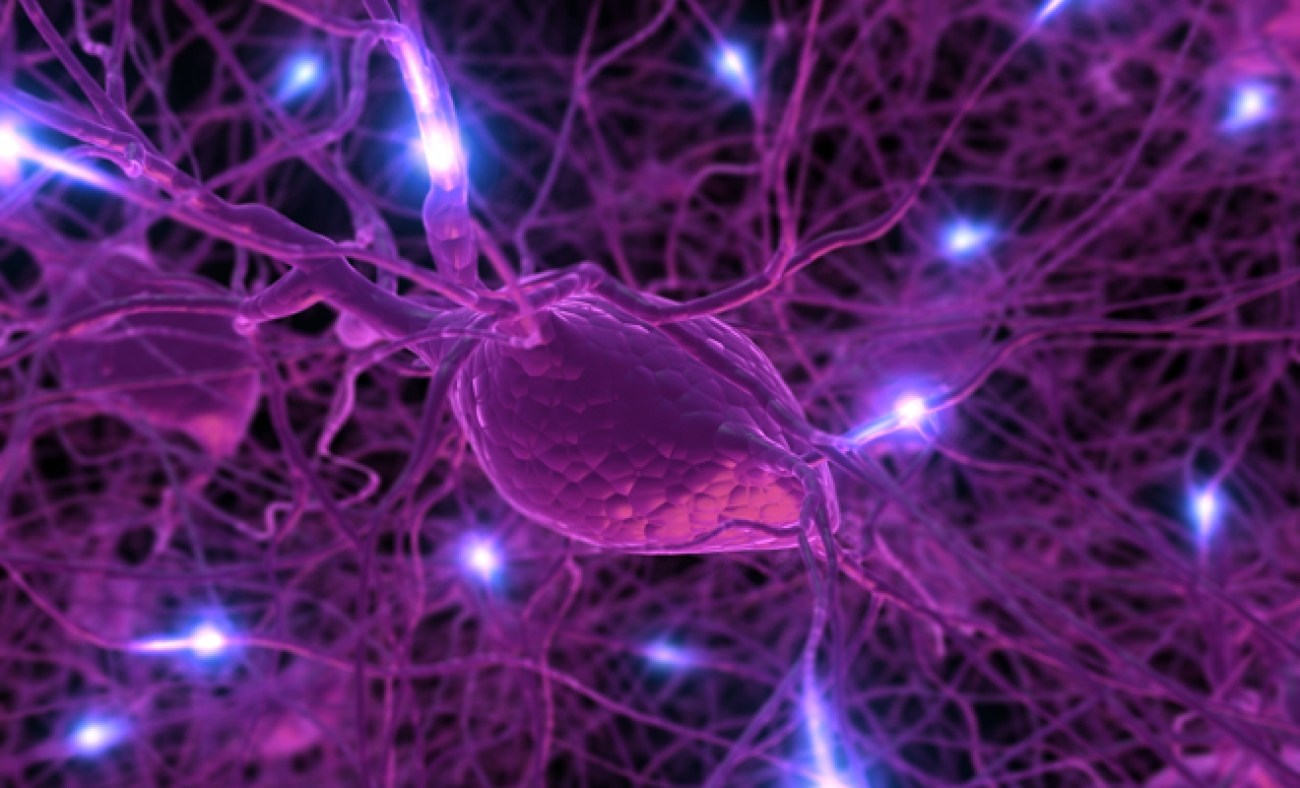 Alzheimer’s disease is a chronic neurodegenerative disease in which the death of brain cells causes memory loss and cognitive decline. Discovered in 1906 by Dr. Alois Alzheimer, it is now recognized as the most common form of dementia, or loss of brain function and thus memory and cognitive skills. The cause of Alzheimer’s is linked to the growth of plaques containing the peptide beta amyloid form in the brain, as well as tangles within nerve cells made from the protein tau. There is no established cure for this disease, though research to alleviate symptoms and reverse memory loss is a priority of many in the scientific community.

Symptoms of Alzheimer’s disease are usually recognized in the later life, though individuals with a genetic history of the disease may show signs of early-onset Alzheimer’s as young as 30 years old. These symptoms include reduced ability to process and recall new information, impairments to reasonable thinking, trouble performing complex tasks, inability to recognize faces and common objects, impaired speaking, reading and writing, and distinct changes in personality and behavior. These symptoms worsen over time, and thus most Alzheimer’s patients require full-time assistance in the late stages of their disease.

Risk factors for Alzheimer’s are unavoidable- they include aging, a family history of Alzheimer’s, and a genetic predisposition. However, factors such as regular exercise, maintenance and management of a healthy cardiovascular system, a healthy diet, and lifelong learning and cognitive training may help to prevent Alzheimer’s by keeping the brain strong.